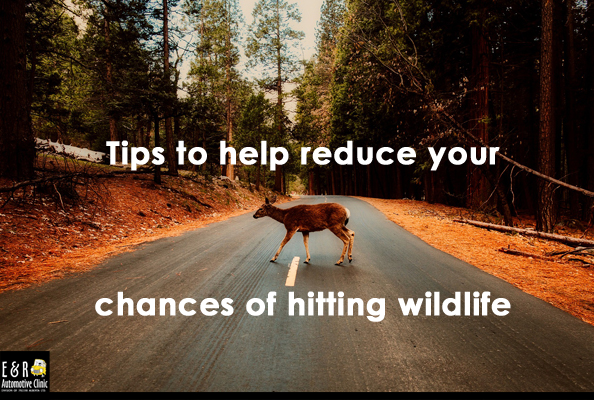 Tips to Reduce Your Chance of Hitting Wildlife

Be aware of your surroundings

Every hour in Canada there are roughly six to eight wildlife collisions. According to the Provincial Government there are over 1,000 crashes every month, but the number more than doubles each November. Here are some tips to help reduce your chances of coming a little too close for comfort with Alberta's favorite animals.

There's always been an ongoing joke that Wildlife Signs are like "cross walks" for animals - yes the signs are put in places that animals often wander but wildlife can easily pop out of anywhere! Watch for areas that are potentially close to water sources, areas with lots of trees that could be a good habitat, and any long and straight stretches of road. Remember to slow down your vehicle accordingly when driving through highly populated wildlife areas. 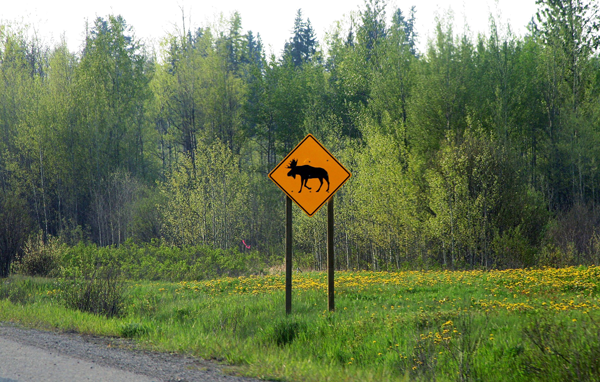 Speed limit signs accompanied with wildlife signs are posted for your safety. Speed is one of the most common reasons why people tend to often collide with wildlife on the road. If you struck an animal going the posted speed limit - the amount of damage that could be caused could be limited. When you speed you reduce your ability to steer away from an animal or any other object that could be on the road, increase the force of impact when hitting an animal, and you extend the distance that is needed to come to a full stop. It's a fact that drivers tend to collide with wildlife when road conditions are good because people tend to pay less attention compared to poor winter conditions when people drive cautiously. 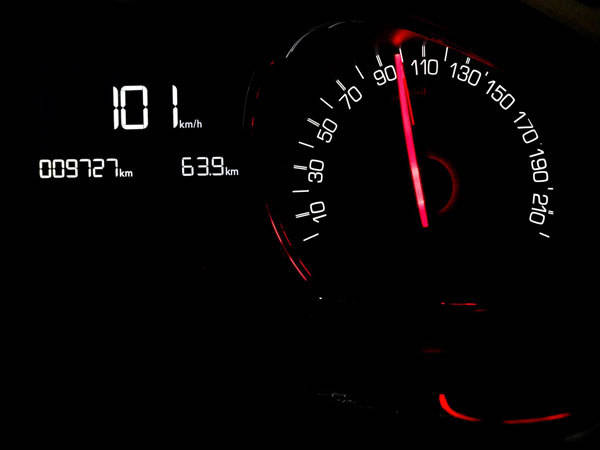 When driving between dusk and dawn, drivers should be actively watching for wildlife - scanning for movement on the road, in the ditch, and on the shoulder of the road. Shinning eyes reflecting from the vehicles lights are a common indicator that an animal is close. Moose tend to be taller then headlights (unless you're in a large truck or SUV) so they can be difficult to see. Often times when you see one animal (such as deer) there other's often with them because they rarely travel alone. 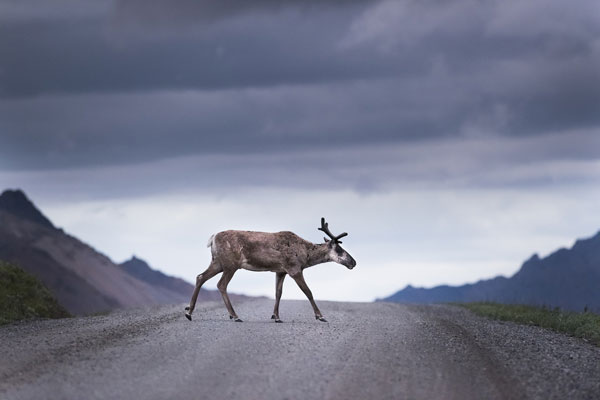 What if you have no choice but to crash?

Here are some steps to take if hitting an animal is your only option.

What to do after the crash?

For all of your automotive questions and concerns please call 780-955-1991 today!