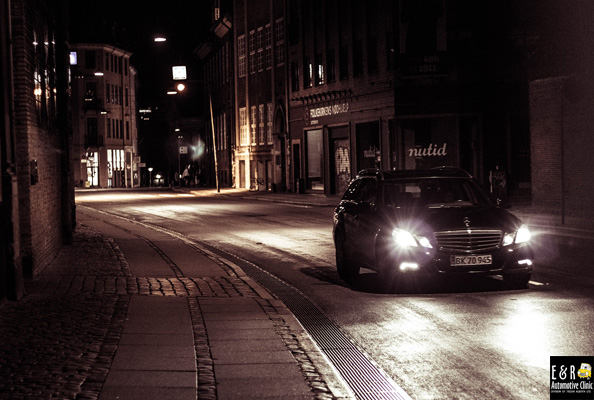 Government Cracking Down on "Phantom Vehicles"

Make sure your car's headlights are on!


Vehicle lights should be on in low light situations - ALWAYS!

A collection of upcoming federal government safety and security standards intend to lower the variety of vehicles driven on Canadian roadways during the night without their headlights on. 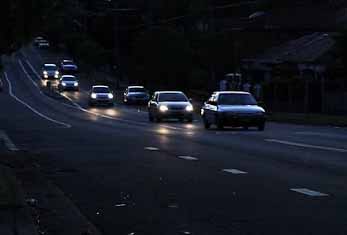 "Phantom vehicles"-- automobiles driving without their lights on at night-- will gradually be eliminated starting September 2021, in accordance with a March 21 news release from Transport Canada.

The brand-new laws will require all car manufacturers to furnish their Canadian-market cars either with front lights, tail lights and also side pen lights that begin instantly in low-light situations; with daytime running lights (DRLs) and also tail lights that begin instantly when the vehicle's control panel is brightened; or with control panels that remain dark till the driver turns the lights on.

"'Phantom vehicles' have been a nuisance and a safety risk on Canada's roads for many years," said Transport Minister Marc Garneau in a press release. "As more new vehicles are built to our lighting safety standard, phantom vehicles will eventually become ghosts of the past."

While numerous car manufacturers currently furnish their vehicles with attributes that satisfy the policies, others will certainly brighten their control panel independent of the exterior lights turning on or off. These could result in numerous motorists believing their headlight and also taillights are on, when that's not correct.

Throughout the three-years  prior to the guidelines taking effect, Transport Canada is partnering with the Canadian Automobile Association (CAA) to restore that company's "See and be seen" project that advises drivers the best ways to effectively utilize their lights.