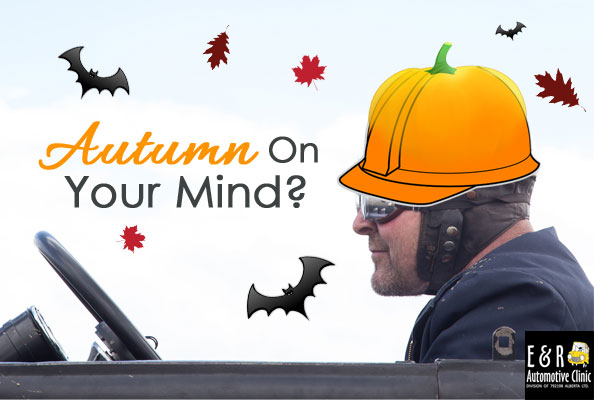 Tips to stay safe during this unique driving season


Autumn comes with many driving challenges!

With the kids back in school (Woohoo!) and sunset occurring earlier every day (Boohoo!), we are reminded road conditions are changing and safe motoring demands we change our habits along with them. Autumn brings hazards not encountered in other seasons and it is crucial to be aware of the dangers and ways to meet these challenges wisely. 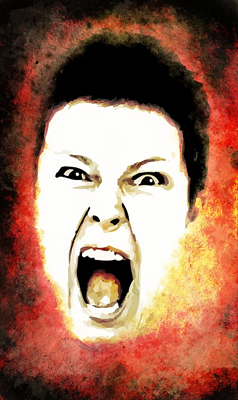 There is an estimated 30% increase in commuter traffic from Summer Holiday Season compared to when kids are back in class. This means longer traveling time for many motorists and shorter fuses for some. (See illustration at right) School buses are also back on the road, as well as inattentive, energetic kids waiting on roadsides for those buses.

Your Best Bet: Factor in the increased driving time into your schedule to avoid feeling rushed before setting out. This will allow you to be a little more patient with traffic delays. Being in a hurry causes anger and frustration can be contagious and lead to road rage. The goal is for everyone to get where they wish to be in one piece. 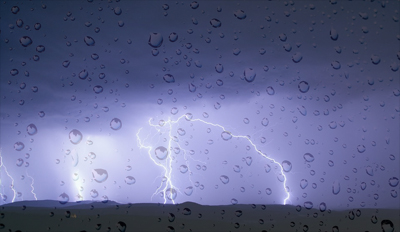 According to climate data, the Edmonton area actually only sees about half the rain in September than it experiences during the summer months; (43.7 mm compared to July at 91.7 mm). Although this may seem like a good thing, in reality, the lack of moisture means dirt, oil and leaves build up on roads without being washed away. When it does rain, the moist leaves on the muddy surfaces can be as slick as black ice in mid-winter. Rain may also increase the danger factor due to cooler temperatures and the possibility of frost on the pavement. Surprise snow storms also become a possibility with the odds of it increasing with every passing day.

Your Best Bet: Check weather forecasts before leaving the house to prevent surprises. Slow down during wet, dirty conditions and ensure your wipers are not worn out. Replace wiper blades when they have become cracked or brittle or if they leave streaks or smears on the windshield while in operation. Monitor any rear window wipers as well.

(Pro Tip: If your wipers have uneven contact with the glass, lift them from the surface and let them snap against the glass to even them out. This may solve some smearing, streaking and/or bouncing issues.) 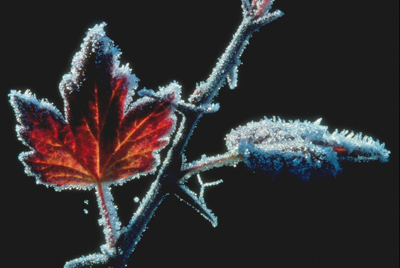 The only surer sign of fall besides the lingering odour of pumpkin spice, is falling leaves. We've already discussed how leaves and rain can be a deadly mix but leaves also can be dangerous in other ways. For example, clumps of leaves can obscure potholes, piles of debris and even mischievous children waiting for the Great Pumpkin. Leaves can also get under your wiper blades causing them to lose the ability to keep water off your windshield. Another leaf-related threat is a hot exhaust system can actually cause a pile of dry leaves to ignite, blowing up your car and ruining your whole day.

Your Best Bet: Always be wary of roads with lane markings obscured by leaves. Slow down and avoid clumps or piles of leaves which may hide lurking dangers, and/or small fry.

(Pro Tip: When leaves, dirt or snow hide lane markings, keep well to the right and avoid accumulations of leaves. Be conscious of parking in long dry grass or among dry leaves.)

Fog is such a danger to motorists, it even starred in its own horror movie (as well as a cheesy remake 25 years later). Fog not only can reduce visibility, but also makes all surfaces, such as roads and highways, moist and slippery. If the outside temperature drops to freezing during a fog episode, every moist surface will be covered in a thin layer of frost making tire "gription" even more difficult.

Another freaky feature of fog is your high beams don't help at all. Worse yet, often fog is not uniformly dense. The danger happens when you are driving into a thick patch not knowing if the motorist in front of you has suddenly slammed on his brakes to compensate for the lack of visibility. You don't dare slam on your own brakes for fear the guy behind you will rear-end you. Unfortunately, fog can get so thick, you can't see brake lights until it's too late.

Your Best Bet: Always keep your headlights on dim during fog and slow down gradually if entering thicker fog clouds from thinner patches. Also, if possible, postpone your departure until after daybreak, as fog normally doesn't last very long and gets quickly gets burned off by our most favourite foul-weather friend of all; the sun.

One danger which Autumn shares with Spring is the period when the sun is right on the horizon during your commute; at both dawn and dusk. Sunglasses can make a difference but, depending on the light level, may not be helpful. The situation is made worse by Daylight Savings Time as the danger period reoccurs after the clocks get reset.

(Pro Tip: Ensure your windshield is squeaky clean and free of frost, outside and in, to prevent glare from a horizon-level sun. You can also lobby your MLA to get rid of Daylight Savings Time but don't hold your breath.)

In fall, the thoughts of large wild beasts' such as moose, deer and CFL linemen turn to romance which means they are less timid and more likely to be on the move, even as they're on the make. The danger is particularly keen during twilight conditions when visibility can be adversely affected. Be extra vigilant when passing wooded areas close to the roadside, as well as bridges over small creeks and drainage ditches which is where the wild things are.

(Pro Tip: Consider having deer whistles installed on your vehicle's front end which emit a high-pitched whistle to scare deer away from your path. Unfortunately, however, these devices have not been shown to be effective against CFL linemen.)

Autumn is truly a beautiful time of year with tolerable daytime temperatures, cool nights for sleeping and a joyful lack of mosquitoes. This lovely season does present unique driving challenges but with planning and vigilance, it can be one of the nicest times to go for drive among the changing hues..